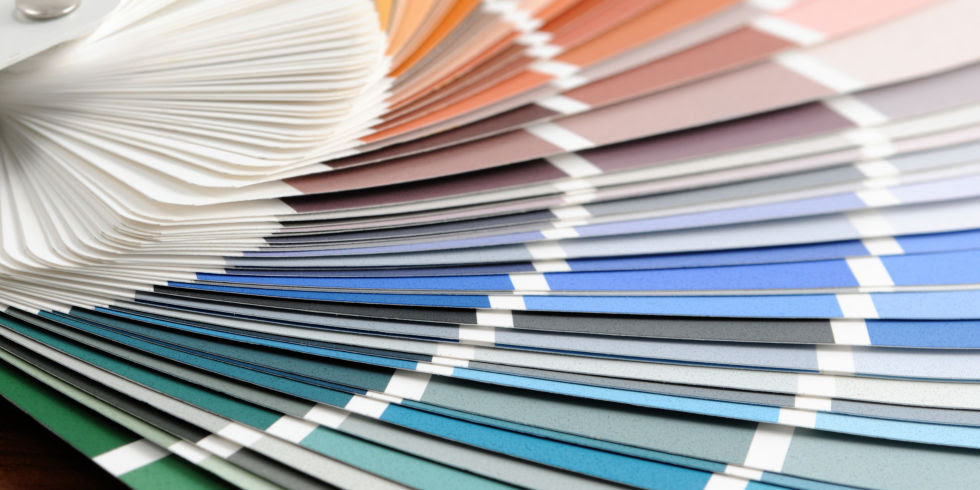 Colors can conjure up a lot of associations, but apparently only one specific hue has the power to "minimize appeal" and "maximize perceived harm." That's right —
researchers pinpointed the world's ugliest color, and it's been lovingly
described as "dirty," "tar," and even "death," just to name a few associations.
Pantone 448 C, also called "opaque couché," may get a bad rap, but this
sewage-tinged hue actually has an important mission. Out of the entire
rainbow, experts chose the green-brown shade to discourage smoking.
And one look at this swatch will convince you of its habit-breaking abilities.
It's not for the faint of heart, but here it is: 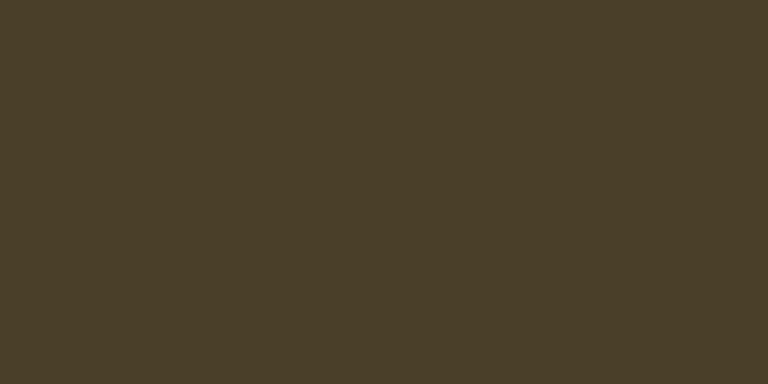 Disgusting, right? Back in 2012, the Australian government hired a research
agency to spearhead the new package design for all tobacco products.
But instead of the marketing firm's usual goal, they had to accomplish the
opposite. Every carton had to look as unappealing as possible.
It took three months, seven studies, and more than 1000 regular smokers,
but the researchers finally determined the most offensive color to print
alongside new graphic health warnings. Also in the running? Lime green,
white, beige, dark gray, and mustard.Dark brown came in a close second,
but its rich (and chocolatey!) undertones seemed too appetizing — similar
to medium olive's "classy" associations. 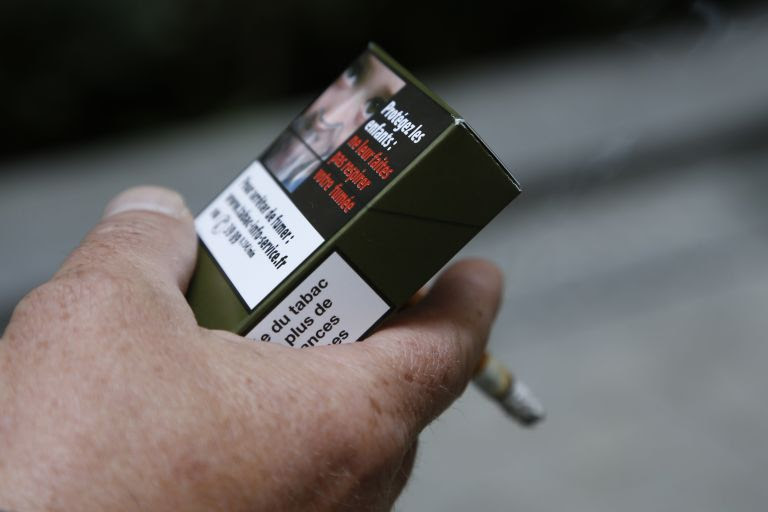 GETTY
After finding a clear winner (or loser, in this case), the government first
announced the hue as "olive green." But after an urgent letter from the
Australian Olive Association, they changed the nickname "drab dark brown"
— no hard feelings, olives?
Thanks to Australia's colorful breakthrough, other governments are also
adopting the shade. Ireland, the United Kingdom, and France recently
passed "plain packaging" laws of their own, with mock-ups featuring the
same exact hue. Perhaps opaque couché might get a better reputation for
all the lives it could possibly help save.

I certainly hope this putrid color can help save lives. I
wonder if there has ever been a poll designed to find
the world's prettiest color? BBL
Posted by ColorFilled at 1:19 PM