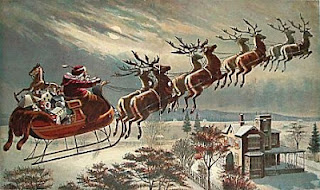 
Q: How in the world can Santa’s reindeer make the grueling trek all the way around the globe, working through the night with only short rooftop breaks?


In most deer species only males grow antlers, but that’s not true for reindeer. And because most mature male reindeer shed their antlers in the winter, it’s safe to assume the antlered reindeer working their magic on Christmas Eve are female.


Q: Since reindeer are fairly large, averaging 4-5 feet in height at the shoulder, where did Santa come up with his tiny fleet?


A: Christmas reindeer are most likely a subspecies from the Svalbard Island off of Norway. Svalbards measure roughly half the size of other reindeer. 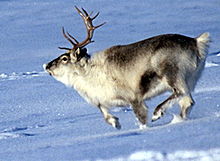 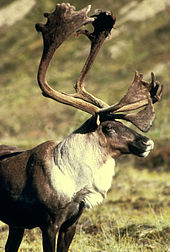 It is obvious the female pictured above has less antler weight than her male friend. However, in pictures of Santa and his reindeer helpers, the deer definitely have antlers. Now, about Rudolph...??? 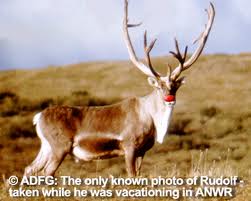 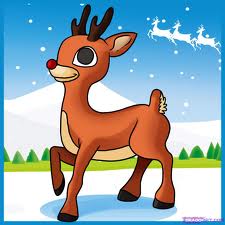