A Century of Hairstyles for Women


Hairstylist Appreciation Day is April 30th. Here is a look back at popular styles and fads throughout the decades. 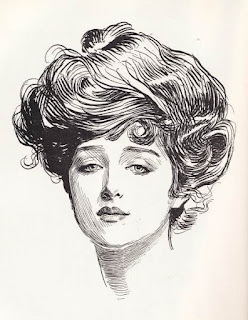 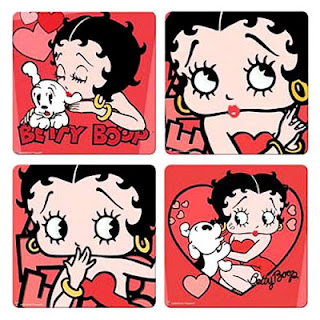 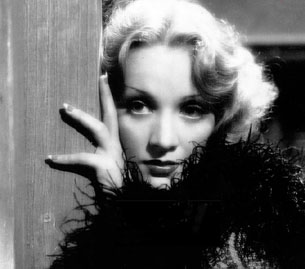 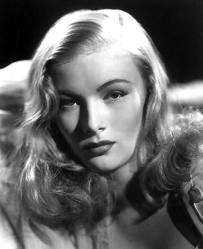 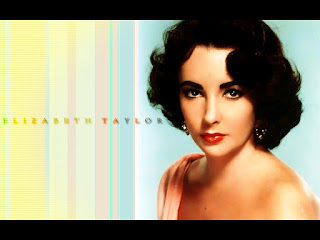 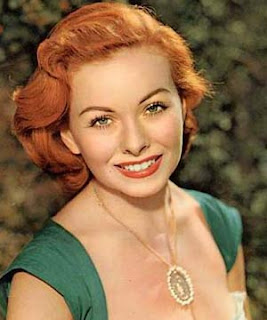 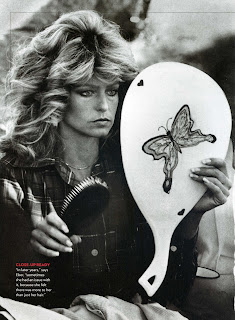 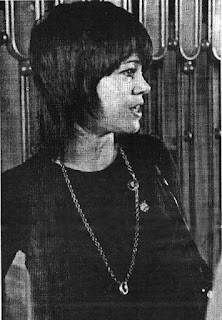 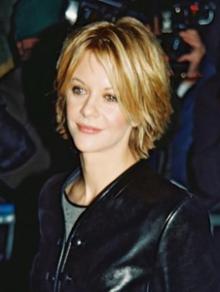 In the 21st century, colorful hair crops up in various guises; for color lovers, it is a lark. 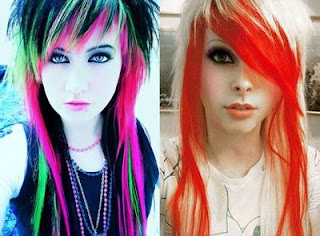 Happy Hairdressers' Day!
Posted by ColorFilled at 7:00 AM