How to Become a Famous Artist

Marion Boddy-Evans from about.com gives her  (tongue in cheek ) list of ideas for how to become a famous artist.

To be remembered down the centuries, for your work to be admired and studied, your name to be in every art reference book ... who hasn't dreamed about being that famous a painter? If you're going to get serious about achieving it, then here are some things you should be doing now already.
Reuse Canvasses
Don’t toss out your failed paintings, but paint over what’s there and start again. When, decades after your death, an art conservator discovers that a painting is covering over another, you’ll be providing a career highlight for them.
Another possibility: paint on the back of a canvas, so both paintings are saved for posterity and displaying both simultaneously creates a challenge for art curators. If the paintings were done on paper, tear them up and use pieces as collage elements in new works.
"During his two years spent in Paris (1886-1888) Van Gogh recycled many paintings. At first he painted new pictures on top of existing ones. Later on, he also painted new works on the reverse of earlier canvases , creating ‘double-sided’" paintings."1
Change the Names of Paintings
Don’t title a painting once and then leave it at that. Create excitement and confusion amongst art historians by changing what you decided to call a work when exhibiting it at different venues and in the accompanying documentation. The longer the titles, the better. Alternatively, write a poem to go with the painting, as Turner was want, so your qualities as a poet can be debated alongside your artistic merit.
Forget to Sign
Was it by you or was it not? Is it an original or a forgery? Such mysteries and the reclassification of paintings as authentic (or not) make for high drama in the art world.

Another possibility: paint several versions of a piece yourself, such as Munch and his Scream. Or when you write to your friends refer to paintings that you haven't actually painted. Give a bit of a description so that forgers in the future can earn a living making these 'extra' authentic paintings for the public.
Borrow Bits
Forget about fair use, the world is your muse. Incorporate parts of other artist’s work into your own by appropriating a bit of composition here and a figure pose there to give future art writers hours of research work to unpick and discover what came from whom.
"Far from being plagiarism, as the ignorant would claim, such ‘borrowing or stealing’ is a ‘perpetual exercise of the mind, a continual invention’."2
That father figure of modern painting, Manet, borrowed. His famous Luncheon on the Grass painting “is a virtual copy of a figure group in Marcantonio’s engraving of Raphael’s Judgement of Paris ... The Olympia is a version of Titain’s Venus of Urbino."3
Anticipate the Museum
Ensure you create a unique workspace that will be turned into a museum, or meticulously documented, packed up and relocated into a museum. Fill the shelves with a collection of eclectic items (or endless bottles, as in Morandi’s studio, being sure to include some that are red herrings. Don’t forget to flick waste paint on the walls and choose a salubrious part of town close to drinking establishments and alternative culture if at all possible (ala Lucian Freud and Francis Bacon).
Anticipate the Biography
The lives of famous painters will, inevitably, be turned into art biography by some writer at some point. Give them plenty to read and research by keeping your correspondence, documentation, sketchbooks, studies, reference photos, and so on. Remember in the last years of your life to leave a number of unfinished canvasses so lesser museums can afford to buy something. The more museums and galleries that have your work, the more museum shops the biographies on you can be sold in.
Another idea: create two conflicting piles of documentation, give biographers something to argue about. Or be contentious by placing in a secret storage spot, to be found only much later when the publicity will be good for auction sales, a stash of dubious paintings, along with never-implemented instructions for this body of work to be destroyed upon your death. If that famous pastellist Degas could do it, why not you?
References:
1. Two for the Price of One by Bob Bouwman, Van Gogh’s Studio Practice blog, 21 June 2011 (accessed 24 July 2012).
2. Eighteenth-century artist and president of the Royal Academy, Joshua Reynolds, quoted in Teaching Art, page 124.
3. Ibid, page 126. 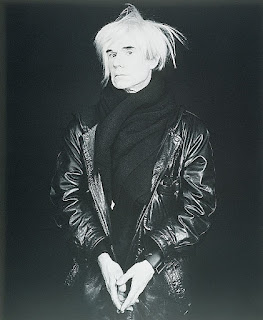 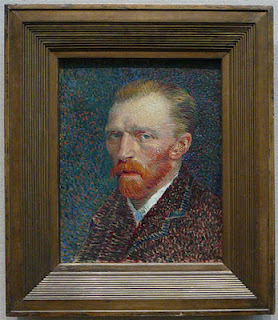 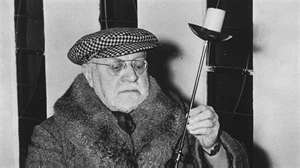 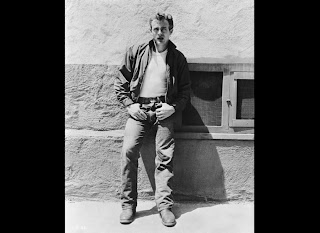 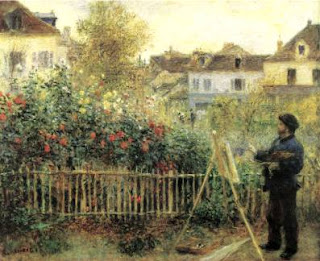 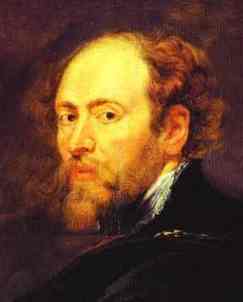 All these were painters except one. 1-name them all? 2-did not achieve recognition/status/patrons/money during their lifetimes. 3- which one sold the least number of paintings while living?

Show off your answers in the comments below:

Posted by ColorFilled at 8:56 AM