Couples who find themselves arguing in the paint store or when describing passing cars can finally put their debates to bed as when it comes to color, women are probably right, scientists have found.
A study from City University of New York Brooklyn College published today finds women are much better at visualizing different shades on the color spectrum as a result of their genes.
Women can discriminate between subtle variations in yellow and green shades invisible to men which means men tend to see orange in a more yellowish way and green appears more blue.

Seeing the world differently: Men and women see colors in different ways according to a study by New York scientists released today 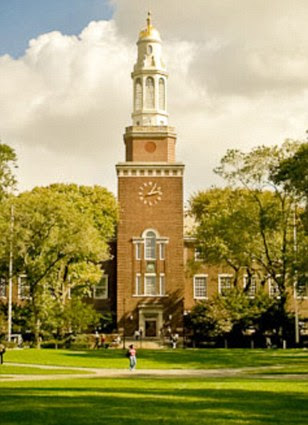 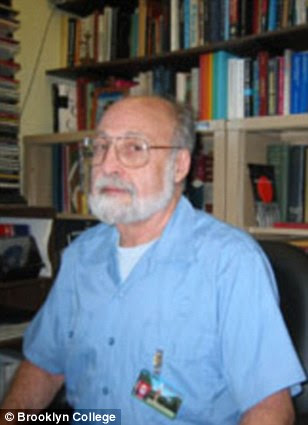 Research: A team at CUNY Brooklyn College, left, led by Israel Abramov, right, carried out the research on the different color vision of men and women 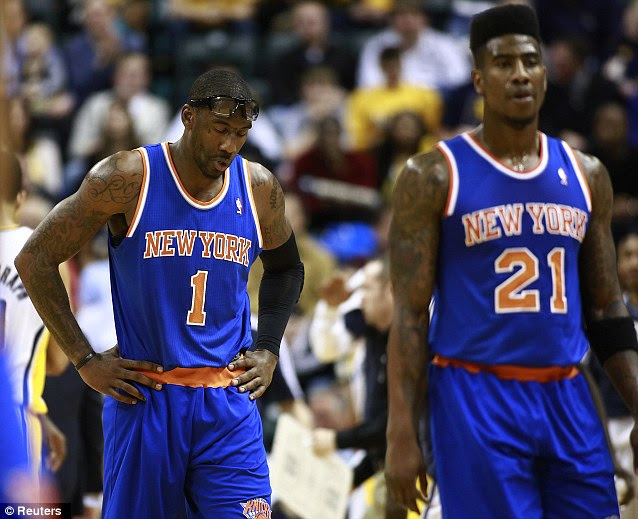 Knicks watching: Women can see blue and orange hues, such as those worn by the New York Knicks, more clearly than men, according to the study
Behavioral neuro-scientist Israel Abramov ran the study published in the journal Biology of Sex Differenceshaving studied human vision throughout his 50-year career.
He believes one explanation is that women evolved a stronger ability to see color because they became genetically hard-wired to have better color skills to look for edible plants.

'There were relatively small but clear and significant, differences between males and females in the hue sensations elicited by almost the entire spectrum. Generally, males required a slightly longer wavelength to experience the same hue as did females,' the paper says.
Abramov's team tested the color vision of both male and female volunteers. 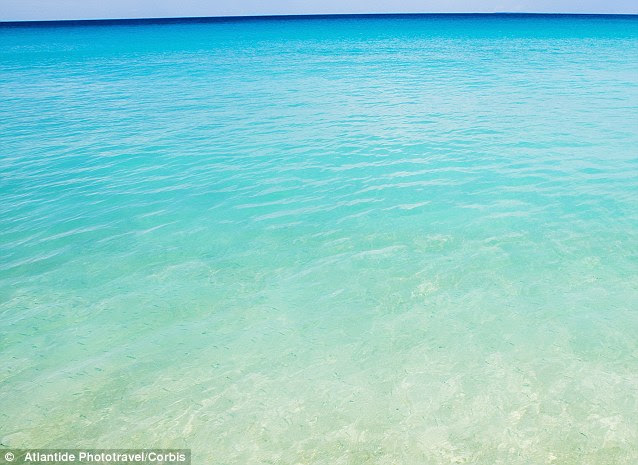 Blue or green? Tiny variations in yellows and greens were more obvious to female volunteers than men, according to the study 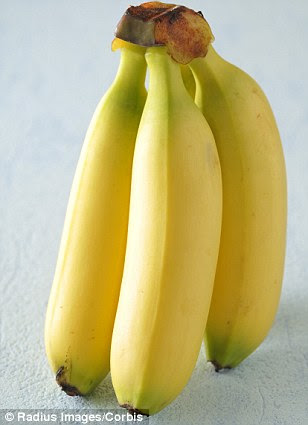 Colorful conclusions: The study found women had sharper image when it came to subtle differences in color. It means women may better equipped at spotting yellow and green differences on items like bananas

They were shown different colors and women came out much more able to notice small variations in shade.
However, men didn't come last altogether.
Where men struggled on color they apparently made up in instincts to movement - they were much more equipped at identifying rapidly moving images than their female counterparts.
According to Live Science previous scientific studies have also explored gender differences when it comes to vision.
In conversation scientists believe women shift their gaze from the speaker's mouth to body while men tend to focus on the mouth but are distracted if there is rapid movement in the background.
The color test was carried out on men and women over the age of 16 with normal color vision.
He said the hunter/gather/home-maker explanation was just one theory for the differences.