The Power of Pink 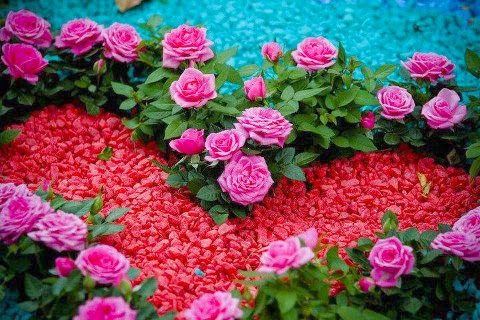 Can the color pink actually weaken us? I love the story of Baker-Miller Pink — more colloquially known as “Drunk Tank Pink” — because it’s one of those pseudo-scientific “facts” about color in which proving its validity feels beside the point; the most intriguing part lies in our all-too-human enthusiasm to spin plausible stories around the idea.

Adam Alter, author of Drunk Tank Pink: And Other Unexpected Forces That Shape How We Think, Feel and Behave summarizes the color’s irresistible reputation best. Alter’s book’s title stems from a 1979 psychiatric study in which 150 young men gazed at a card colored either blue or pink, then took a strength test. These results were compared with a baseline strength test they had taken without colored cards. The blue-gazing group apparently amplified their strength, while the pink-starers seemed weakened just by looking at pink.

When both reported a calming effect on rowdy inmates, Baker-Miller Pink, aka Drunk Tank Pink, became a prison industry brainwave. If Drunk Tank Pink mollified those who needed subduing, it electrified those who wielded the color’s supposed power: charity workers wore pink and reported increased donations as a result, while football coaches in Iowa and Texas painted the competition’s locker room pink, hopefully debilitating the enemy team.

Lullaby Baby Concierge
Save to Ideabook Email Photo
There are often contradictory or surprising stories lurking within the colors we think we know so well. Pink is a fantastic case in point.

As I’ll explain in the next part in this two-part series, pink’s firm association with girls is actually a recent phenomenon, a deeply ironic one in fact. (It’s also likely a self-fulfilling effect at play in Drunk Tank Pink’s story.) In fact, history argues against the strict blue-pink rule, and pink has a decidedly butch side.
Posted by ColorFilled at 1:18 PM